Do Not Travel and Leave Immediately

After You Get Your Special Issuance Passport

You can learn more about your regular (tourist) passport on our After You Get Your Passport page.

*You will not be able to access the pages linked on this site if you're not browsing on a U.S. government issued computer or mobile device.

Your new passport is a Next Generation Passport that is a modernized passport book, redesigned to be better, safer, and smarter.

Visit our FAQs page to find out more about the new features of your passport.

About Your Special Issuance Passport

A passport at all times remains the property of the United States and must be returned to the U.S. government upon demand.

Department of State personnel may return their passport to the Special Issuance Agency directly or via their bureau’s executive office. If you work for another federal agency, contact your agency’s passport office.

A special issuance passport DOES:

A special issuance passport DOES NOT:

A special issuance passport MAY:

Special issuance passports carry the same message from the Secretary of State as appears in a regular (fee) passport requesting that the bearer be permitted “to pass without delay or hindrance” and given “all lawful aid and protection.”

In addition, each special issuance passport carries an endorsement indicating that the bearer is abroad on an official or diplomatic assignment for the U.S. government.  While traveling abroad, each traveler with a special issuance passport has a special obligation to respect the laws of the country in which they are present as well as U.S. government and agency-specific standards of conduct.

For more information on visa requirements for federal employees (with the exception of the Department of Defense), please refer to Official and Diplomatic Visa Information.

You can help prevent abduction by enrolling in the Children’s Passport Issuance Alert Program. We will notify you if someone submits a passport application for your enrolled child and ask you to approve the passport issuance.

You must sign your full name in your passport in black or blue ink.  Parents may sign on behalf of their children under 16 and should note their relation to the child.

Why would a special issuance passport be placed on file at SIA?

To save money and time, just in case the special issuance passport is needed again in the future.

Can any type of passport be filed at SIA?

No. Only diplomatic, official, or service passports valid for one year or more at the time the request to file the passport is made.

If a valid no-fee regular passport is mistakenly sent to SIA for filing, SIA will likely destroy the passport without notification to the employee or the federal agency.

What if a passport expires while on file at SIA?

Periodically, SIA reviews its passport files and pulls those passports that have only 6-months validity remaining. These passports are destroyed, most often without notification to the employee or the federal agency. If your passport in destroyed in this manner, you must submit Form DS-11 to get a new special issuance passport.

Subscribe to get up-to-date safety and security information and help us reach you in an emergency abroad. 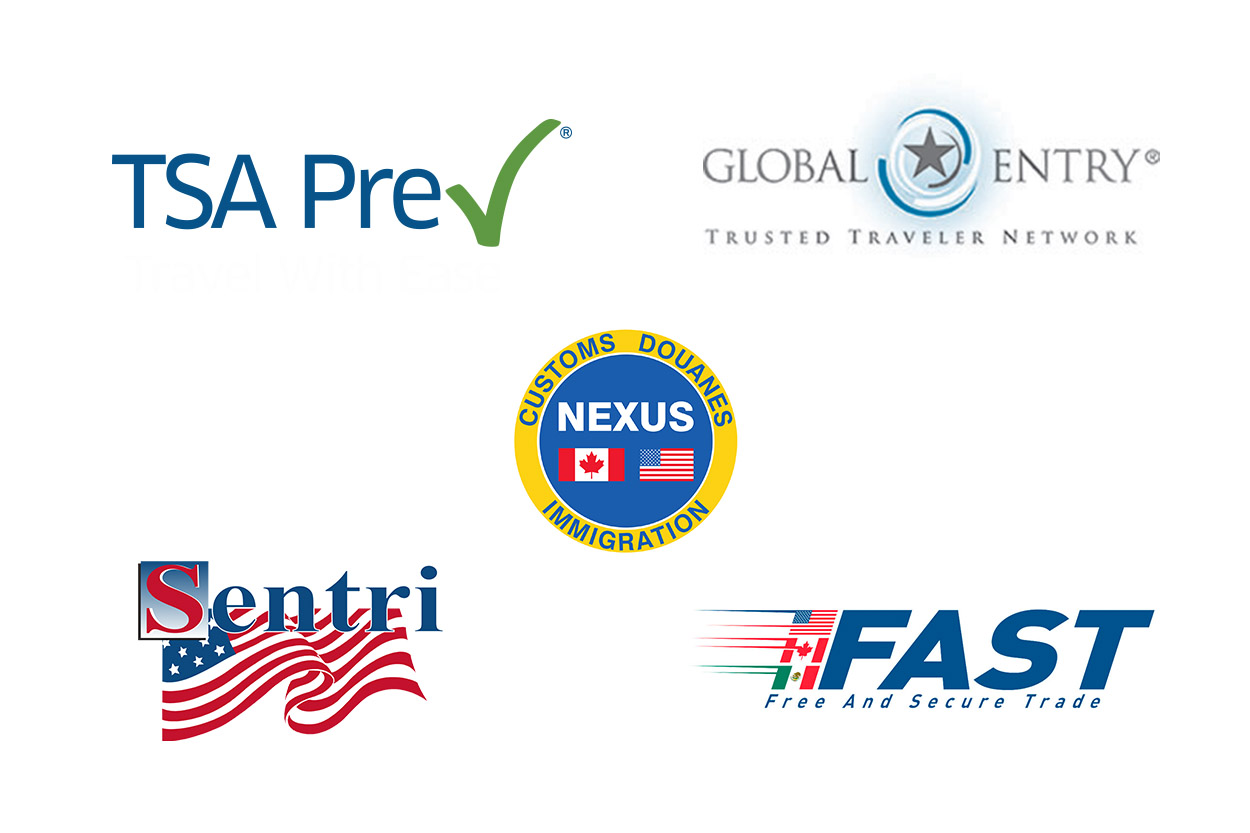 The Department of Homeland Security's Trusted Traveler Programs allow members to use expedited lanes at U.S. airports, and when crossing international borders.

You are about to leave travel.state.gov for an external website that is not maintained by the U.S. Department of State.

Links to external websites are provided as a convenience and should not be construed as an endorsement by the U.S. Department of State of the views or products contained therein. If you wish to remain on travel.state.gov, click the "cancel" message.

You are about to visit:

Privacy | Copyright & Disclaimer | FOIA | No FEAR Act Data | Office of the Inspector General | USA.gov | USA.gov/espanol |
This site is managed by the U.S. Department of State. External links to other Internet sites and listings of private entities on this page are provided as a convenience and should not be construed as the U.S. Department of State or U.S. government endorsement of the entity, its views, the products or services it provides, or the accuracy of information contained therein. The order in which names appear has no significance, and the listings or links may be removed at any time at the discretion of the Department.